Enjoy the sounds of Nugz

Born in New York, bred in Miami, and seasoned in the South, DJ Nugz is a master of the funk, soul, and tribal.

He is a son of an acknowledged music professor at the Institute of Popular Culture and Dance in Cali, Colombia. Nugz is heavily influenced by his father’s musical background. He influences derive also from Miami’s dance music Freestyle, Miami Bass, Hip-Hop, and House of the early 80s.

Nugz learned the craft from his big bro Hans and Hans’s best friend Ross. They formed Beats Per Minute (BPM) in the late ’80s, early 90s at Cornell. Under their tutelage, he learned the art of mixing the crazy flavors of the day. This included Old School Hip Hop, Dancehall Reggae, House music, and ’80s New Wave. DJ Nugz and BPM started filling dance-floors at the pinnacle of the NY House scene. They played classic House anthem hits such as Marshall Jefferson’s “Move Your Body”, Mr. Fingers’ “Can You Feel It”, Raze’s “Break 4 Love”, and more.

After working at the NY House scene for several years, DJ Nugz began his journey into breakbeats due to the growing movement out of Florida. He exposed club-going audiences in North Carolina with signature Nu-Skool, Tribal, Progressive Breakbeat sets. In the early 2000s, DJ Nugz moved back to his hometown of Miami to pursue graphic design. Since then, he has returned to the roots of House Music in the North Carolina area.

Nugz musical journey in 2009 led him to his friend he helped mentor and musical partner Marshall Jones. They then became the duo known as Sound Cartel. The two have been responsible for bringing some of the biggest House music acts to the Triangle area of North Carolina. They are also co-founders of DanceGruv Radio. 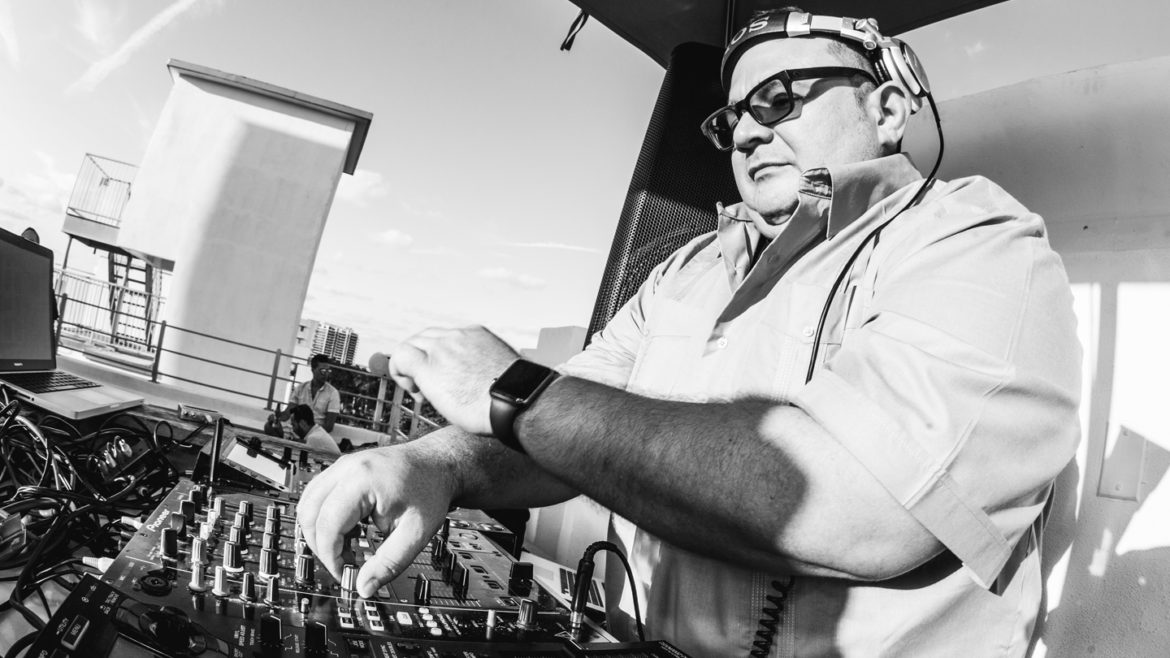 Born in New York, bred in Miami, and seasoned in the South, DJ Nugz is a master of the funk, soul, and tribal.