Enjoy the sounds of Steve Howerton

He was raised by an organist and joined the orchestra as a viola player in the fourth grade. Before the age of 18, Steve’s love for House music came about while stepping out into Greensboro’s nightlife. He attended many “First Friday” parties at Babylon. This event was an essential building block for the music he loves to play today.

When he finally turned 18, he started a very successful weekly event known as “Hump Day Boogie“. This was the platform for himself and many other North Carolina DJs to share their love for electronic music. In addition to him furthering his skills, he became part of the Choice Vinyl Crew. Choice Vinyl was a DJ collective affiliated with the record store owned and operated by Jason Cooper aka VonFunkhauser. Steve quickly began holding residencies around Greensboro at multiple venues and playing in other cities.

Steve currently resides in Charlotte, NC and is fully refreshed after taking some time off from DJing. He has quickly gotten back into the House movement around NC and is a part of Raw Substance. A record label owned by a friend and DanceGruv Radio member, Charles Gatling. Steve’s sound tends to stay on the deeper side, but he is very eclectic in his style. You will hear influences ranging from Afro, Deep, Tribal, Latin, and Soulful sounds in all of his sets! 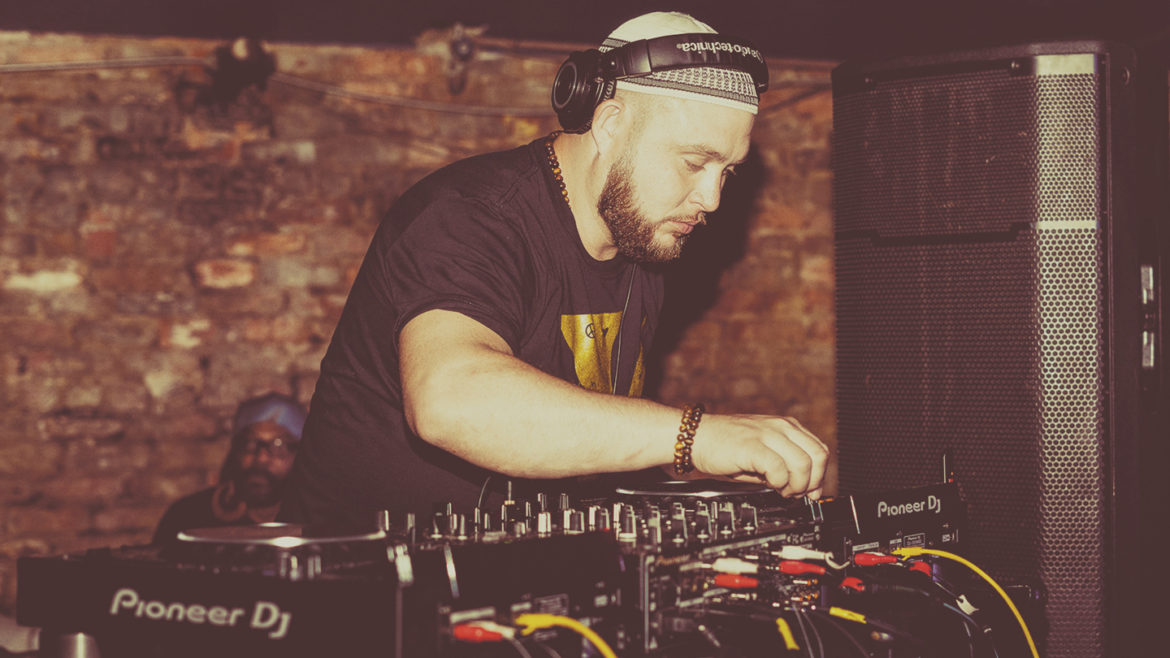