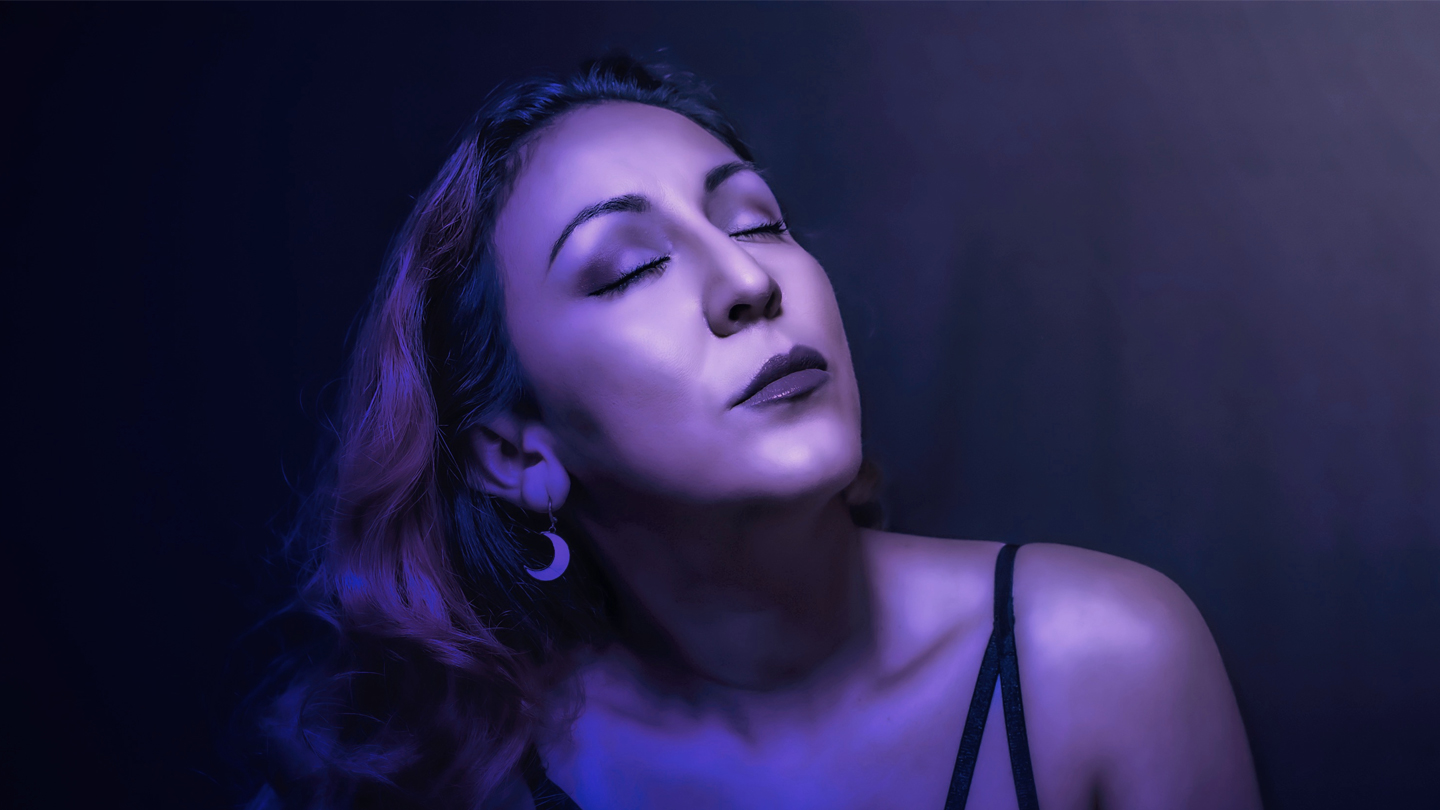 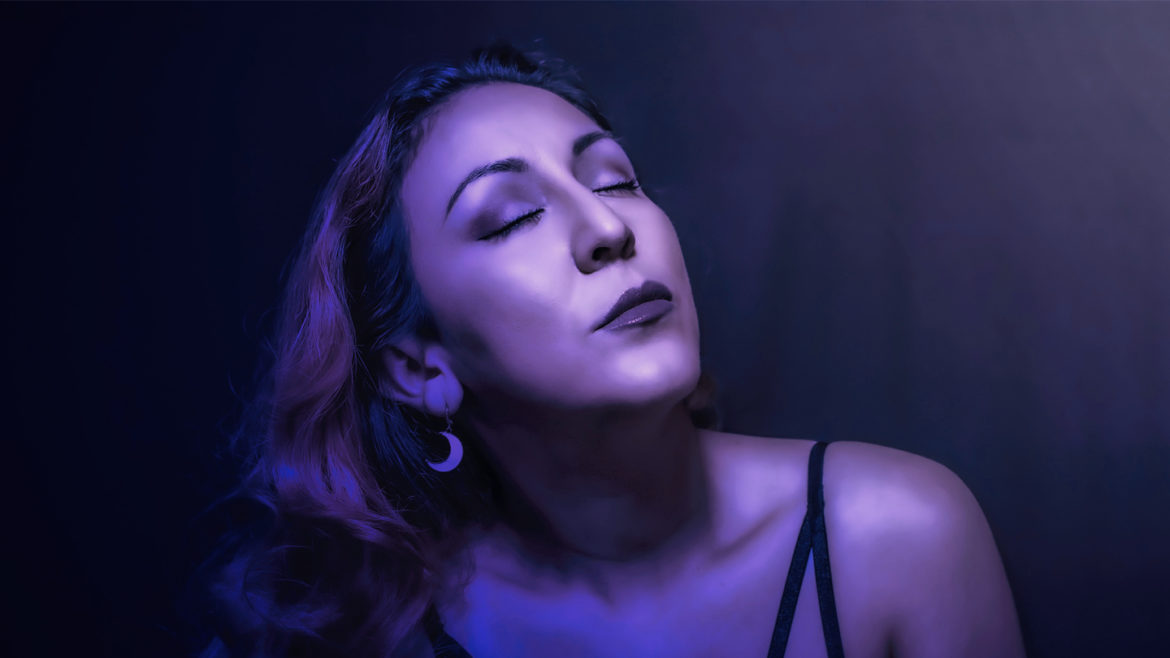 Enjoy the sounds of Dani Orieta

Dani Orieta first came on the scene in 2007 after hearing a Sci-Fi-Hi-Fi mix by Ewan Pearson. After that, she was fascinated and obsessively searched for more mixes to educate herself in the music and artists.

She became a regular at locally curated events in Orlando, Tampa, and Miami which featured artists such as Sasha, John Digweed, Damian Lazarus, DJ Three, and more. In 2009, she got her first pair of Technics and began to collect records. From there, the rest is history.

She has become a staple in the electronic music scene in Central Florida and joined forces with Serious Soul and Queens of Noise. She has played in various cities such as Miami, Detroit, St. Petersburg, Tampa, Melbourne, Orlando, and more. Her sultry, deep soundscapes captivate dance floors and will take you on a spellbinding journey that you will surely remember.