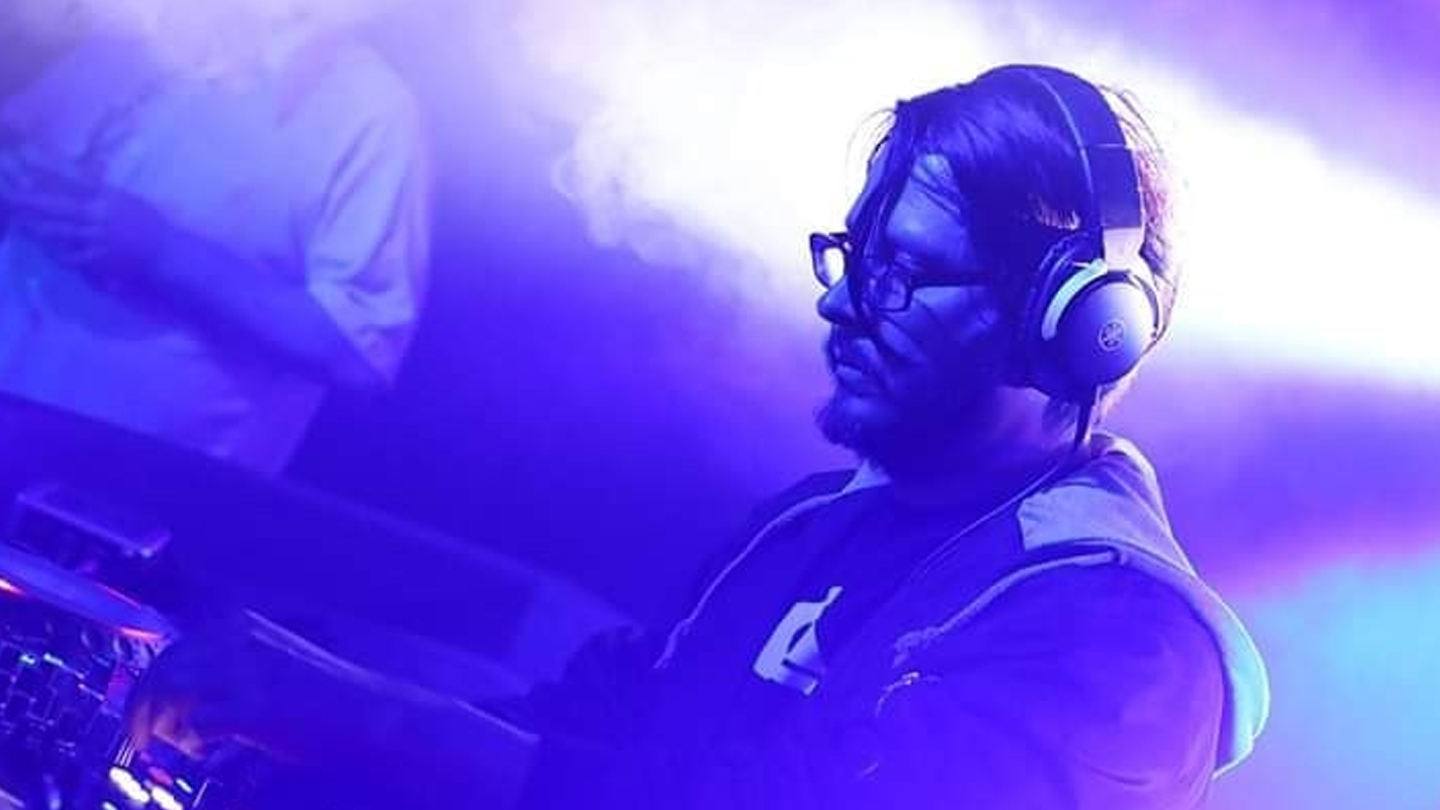 Chuy Fresno has been a music lover since day one. He was introduced to electronic music at age 13, via a hand-me-down Orbital mixtape. He quickly realized electronic music isn’t just barking at you like most other genres, it’s all around you, and so began his official journey into the Underground.

Chuy started attending events like Narnia, Together as one, How Sweet it is, Juju Beats, and Audiotistic where he found himself standing front & center on the House Music dance floors.

Enthralled by the Deep funky tribal sounds of the west coast, Chuy’s collection started to take form, heavily influenced by artists like Doc Martin, Jeno, DJ Harvey, and DJ Dan to name a few. Much like a street mutt, he found his forever home when he joined Siesta Music in ’03 and started his own label Trailerpark Records in ’04. Chuy has shared the decks with some of his heroes and good friends like Doc, Mark Quark, Lee Reynolds, Paluka, Cris Herrera, DJ Keoki, Diz, Tony Hewitt, Donald Glaude, Wally Callerio, Demarkus Lewis, Jesse Saunders, Galen, Matthew Brian, Paul Najera, Thugfucker, Tim Green and Jon-E-Thin.

In 2017, Chuy moved up to Northern California to work on a cannabis farm. Since then, he’s joined Suspects SF, started his monthly podcast “Farm 2 Tables”, and began his new adventure in production.